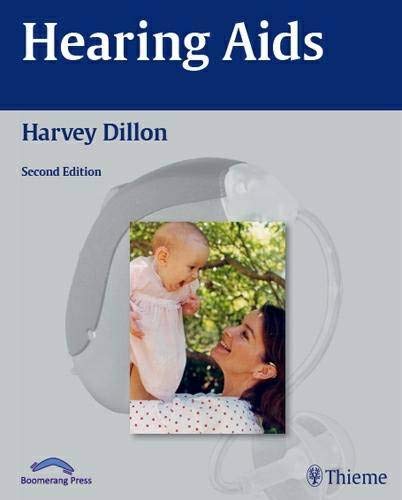 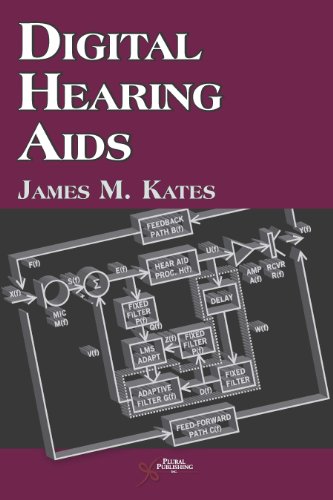 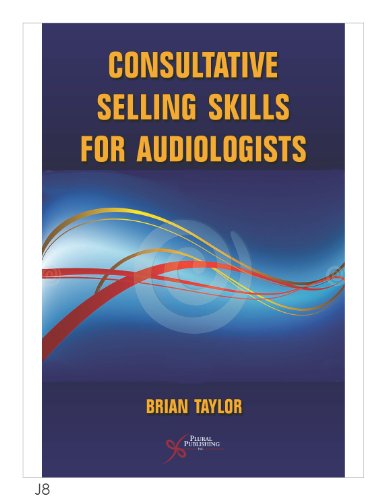 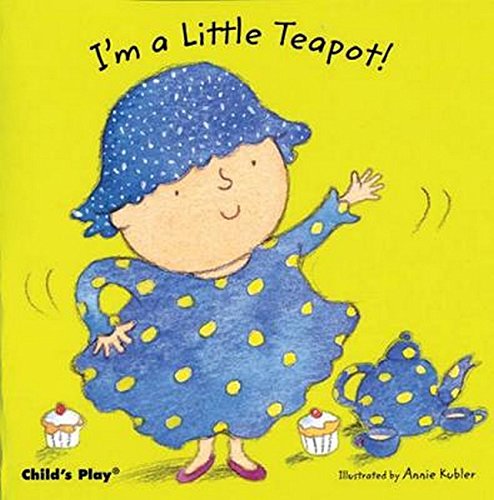 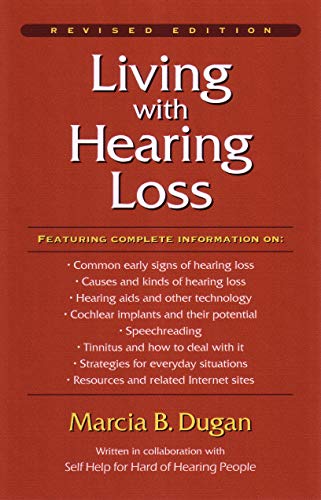 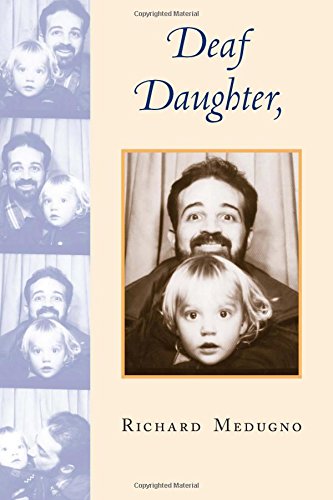 Handbook of Acoustic Accessibility: Best Practices for Listening, Learning, and Literacy in the Classroom 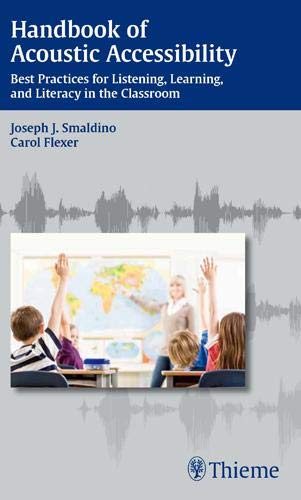 What Can I See? (Small Senses) 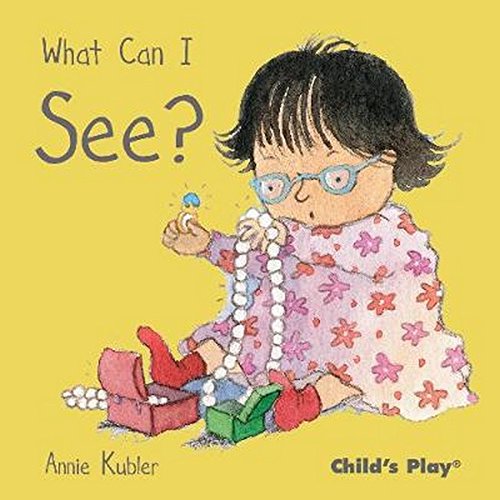 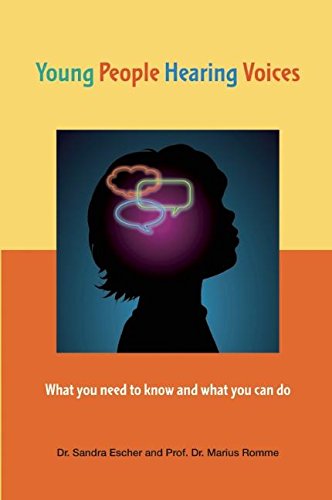 Hearing the Person With Dementia: Person-Centred Approaches to Communication for Families and Caregivers A Books on Prescription Title 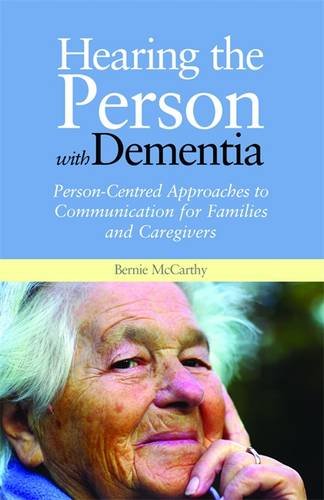 I use Kerry Emanuel's recent House hearing testimony on climate change to highlight key points I think will help the rest of us better understand our climate situation.

As the majority party, Republicans selected the other five witnesses, who consisted of three people with no climate related expertise at all (a marketing professor, an economist, and a lawyer from a large lobbyist law firm), as well as two scientists, Richard Muller (currently heading a Koch-funded review of the science) and John Christy (who is at UAH). Testimonies for all witnesses are available on the Committee web site. I will focus on Kerry Emanuel's testimony for this article.

After a brief introduction, Emanuel in one paragraph summed up the basic physics of our atmosphere:

"By the closing decades of the 19th Century, science had firmly established that the main constituents of our atmosphere, molecular nitrogen and oxygen - which together comprise about 97% of the mass of the atmosphere - are almost completely transparent to solar and terrestrial radiation. Without the handful of trace gases that do interact with radiation, notably water vapor, carbon dioxide, and methane, our planet would be a snowball. Of these so-called greenhouse gases, water vapor is the most important, but cycles through the atmosphere on a time scale of roughly two weeks. Its concentration is highly variable and is controlled mostly by temperature; warming the atmosphere increases its concentration. The other important greenhouse gases include carbon dioxide, methane, and nitrous oxide. These gases have atmospheric lifetimes of decades to thousands of years and have concentrations that are approximately constant over the globe. It is a remarkable fact that these long-lived gases, though they constitute a tiny fraction of our atmosphere, make life as we know it possible. I reiterate that these basic facts of physics and chemistry were established more than a century ago and are not remotely controversial among scientists."

In other words, it is the trace gases - CO2, methane, nitrous oxide - that are responsible for the long-term temperature balance of our planet, while water vapor has important, but very short term, effects. Emanuel goes on to point out that over 100 years ago "the Swedish chemist Svante Arrhenius predicted that industrial activity would increase carbon dioxide concentrations and calculated (by hand) that doubling the concentration would cause global surface temperatures to rise by 5-6 degrees centigrade." Emanuel notes that the more advanced technology of today allows us to calculate more precisely the sensitivity, but that "Arrhenius's estimate is remarkably close to modern estimates."

Emanuel goes on to say that "by 1950 or so, we could state with confidence that doubling carbon dioxide concentration would increase global surface temperatures by just over 1 degree centigrade if there were no feedbacks in the system." But there are feedbacks, and while the exact sign and magnitude of these is still a source of uncertainty, the totality of the data indicate that positive feedbacks (i.e., enhance the warming effects) predominate over negative feedbacks (depress warming effects). Furthermore, we understand very well how human activity has significantly increased the amount of CO2 in the atmosphere, as Emanuel notes:

"Highly accurate measurements of carbon dioxide began in 1958 and show beyond doubt that concentrations have been increasing from their pre-industrial value of around 280 parts per million to over 390 parts per million today. Analysis of gas bubbles trapped in ice cores show that current levels have not been experienced on our planet for at least a million years." 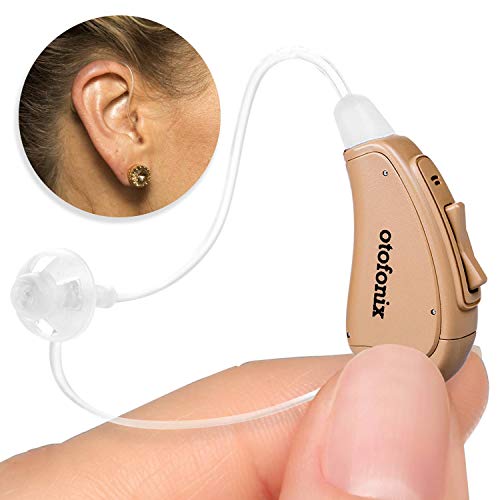 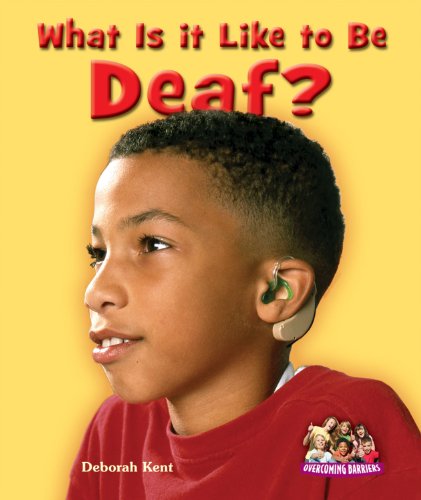 What Is The Best Hearing Aid To Buy 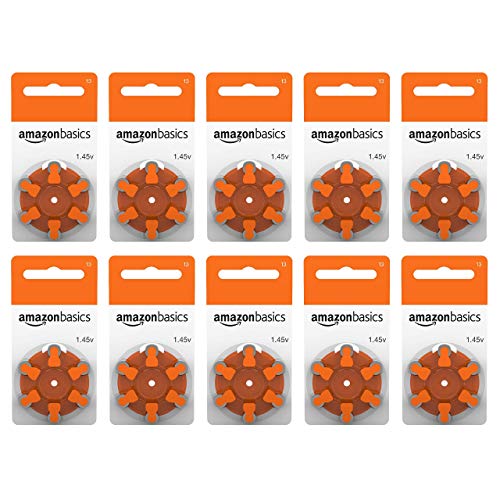 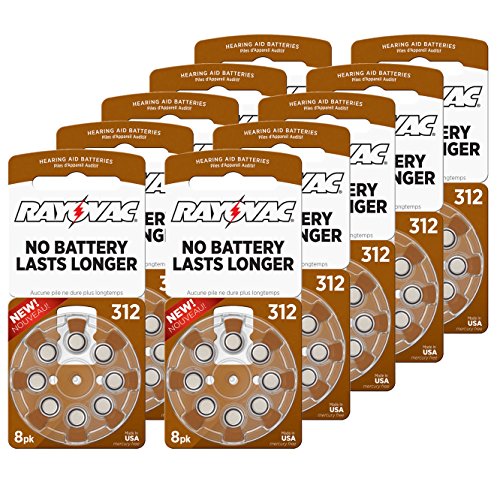